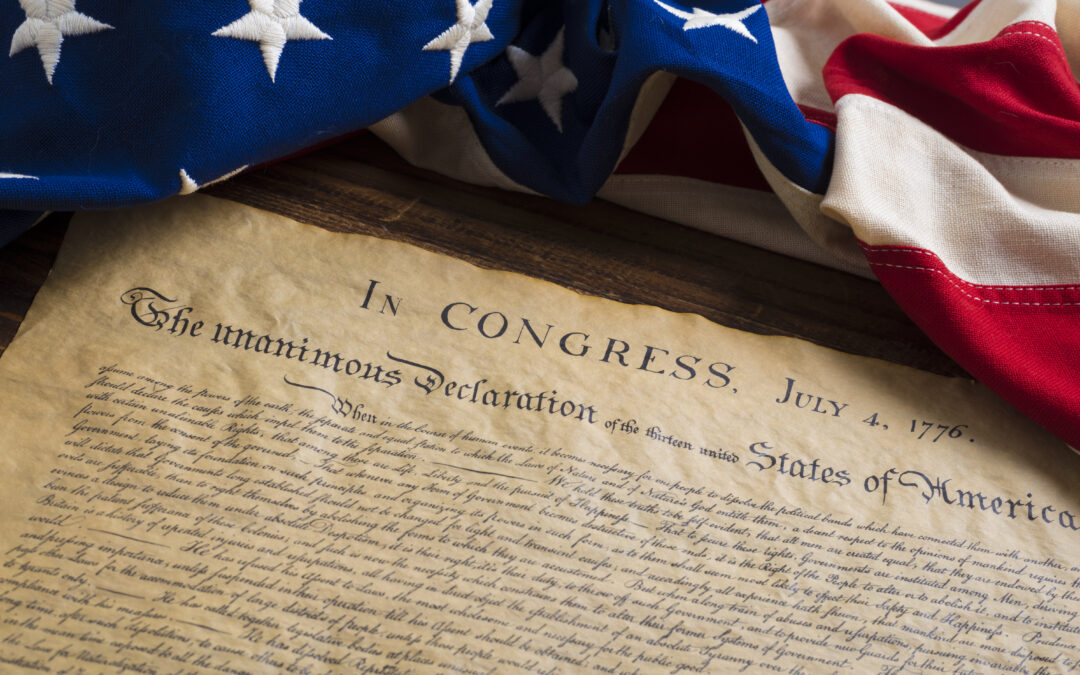 Independence and freedom are words we hear every year today. I often wonder do most people even know what it means anymore. Wholehearted Counseling took a minute to reflect on what it means.

On July 4th, 1776, (#Happy4thofJuly) the Declaration of Independence was ratified in Pennsylvania State House (later Independence Hall) the first name to be signed we are all familiar with, John Hancock who was also the largest signature on the document. (The birth of the phrase “John Hancock” as a signature request). The war being fought at the time wasn’t about taxes or rights anymore, it was about being a free nation. 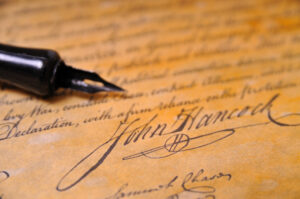 The United States of America was born

The following 7 years (the pregnancy and birth) were bloody and hard on the American people. Many great sacrifices were made. Men, Women, Sisters, Brothers, Sons, Daughters, Fathers, Mothers, slaves, and free men all bared the burden of oppression so that we can be the nation we are today. During the war, whole families were locked in churches and burned alive, people were hung for speaking out against the crown. People were hung for speaking what was on their minds. (The reason for the first amendment). In September of 1783, our nation officially became an independent nation.

While imperfect by todays’ standards, the foundation and framework were laid for our nation to grow.

So Independence Day means that on the 4th of July 1776, our founding fathers had the courage to do what they believed in their hearts to be right and in doing so committed high treason to the crown. Many people risked everything they had to form the nation we have today.

For more on what’s happening at Wholehearted Counseling click here 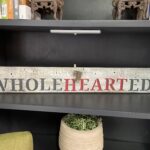 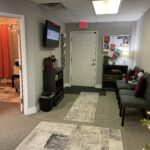 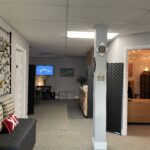 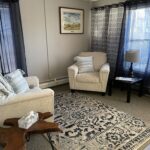 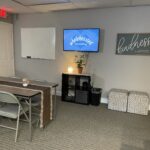 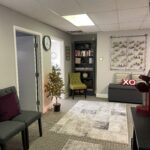 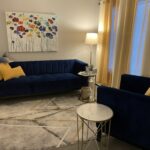 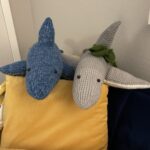