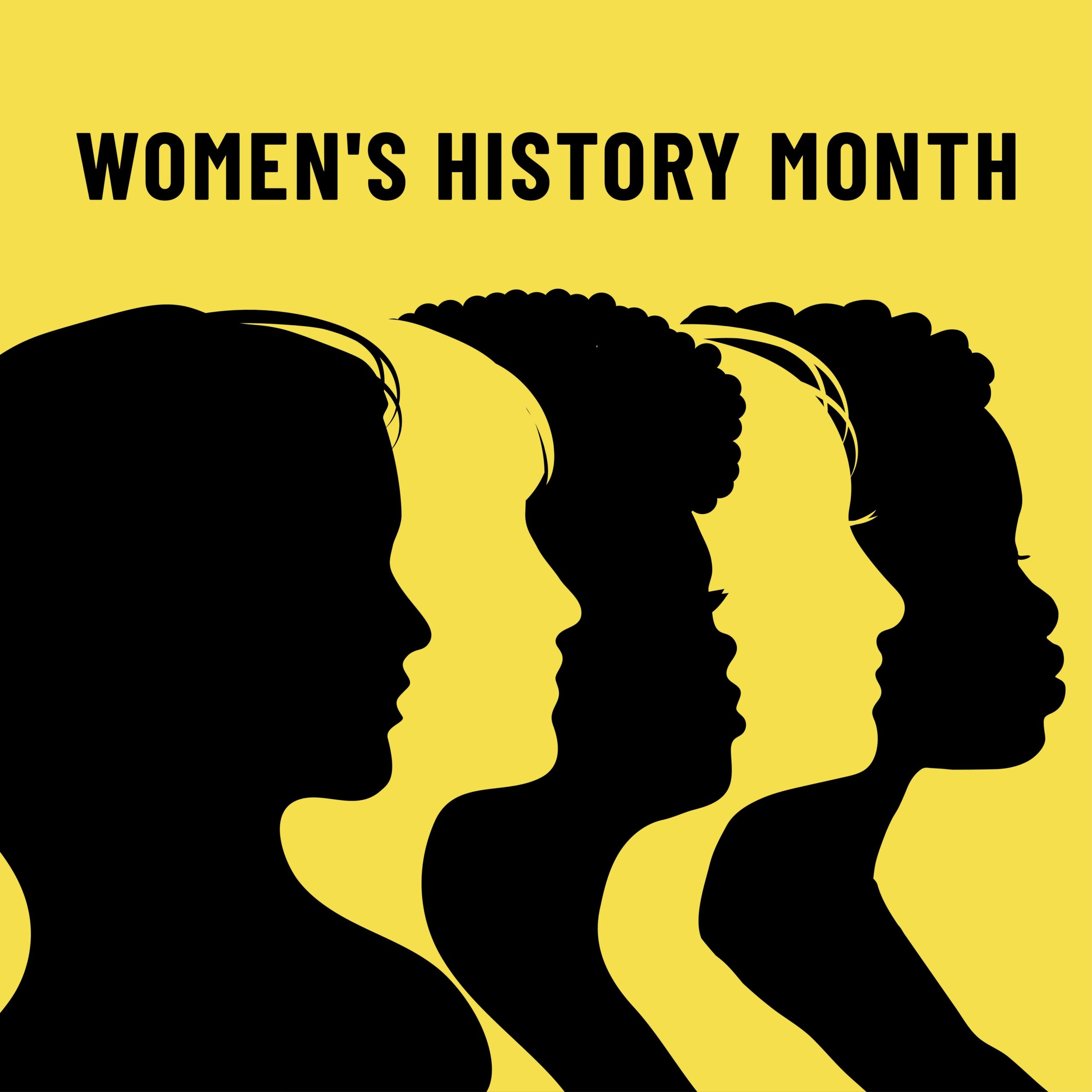 Helen of Troy will die, but Helen of Colorado, never.

Helen Hunt Jackson was an accomplished poet, author, and activist in the nineteenth century. Jackson’s writings spurred progress toward recompense for the mistreatment of the Native American peoples by the US government.

Jackson described the adverse effects of government actions in her history A Century of Dishonor (1881). Her novel Ramona (1884) dramatized the federal government’s mistreatment of Native Americans in Southern California after the Mexican–American War. Her novels raised awareness about her cause. Although Jackson died before she could see the full impact of her work, Jackson’s writings continue to influence legislation and reform for many decades. #Women’s History Month

After surviving the loss of several family members, Jackson moved to Colorado Springs to continue the battle with physical illness, either TB or diphtheria. Jackson took to writing. Jackson found that writing aided her coping with loss. As well as, allowed her to document and speak to the differences in how Native American’s were treated throughout the US.

Colorado named Helen Hunt Falls in Jackson’s memory. Jackson was originally buried on Inspiration Point which is a historical site that overlooks Colorado Springs. Jackson is now buried in Evergreen Cemetery in the city Colorado Springs.

The New York Times published her last letter written to President Grover Cleveland and she wrote:

From my death bed I send you message of heartfelt thanks for what you have already done for the Indians. I ask you to read my Century of Dishonor. I am dying happier for the belief I have that it is your hand that is destined to strike the first steady blow toward lifting this burden of infamy from our country and righting the wrongs of the Indian race.

Check out more about Helen Hunt Jackson and her impact on Colorado and our Nation’s history.

Click here to check out more of our blogs! 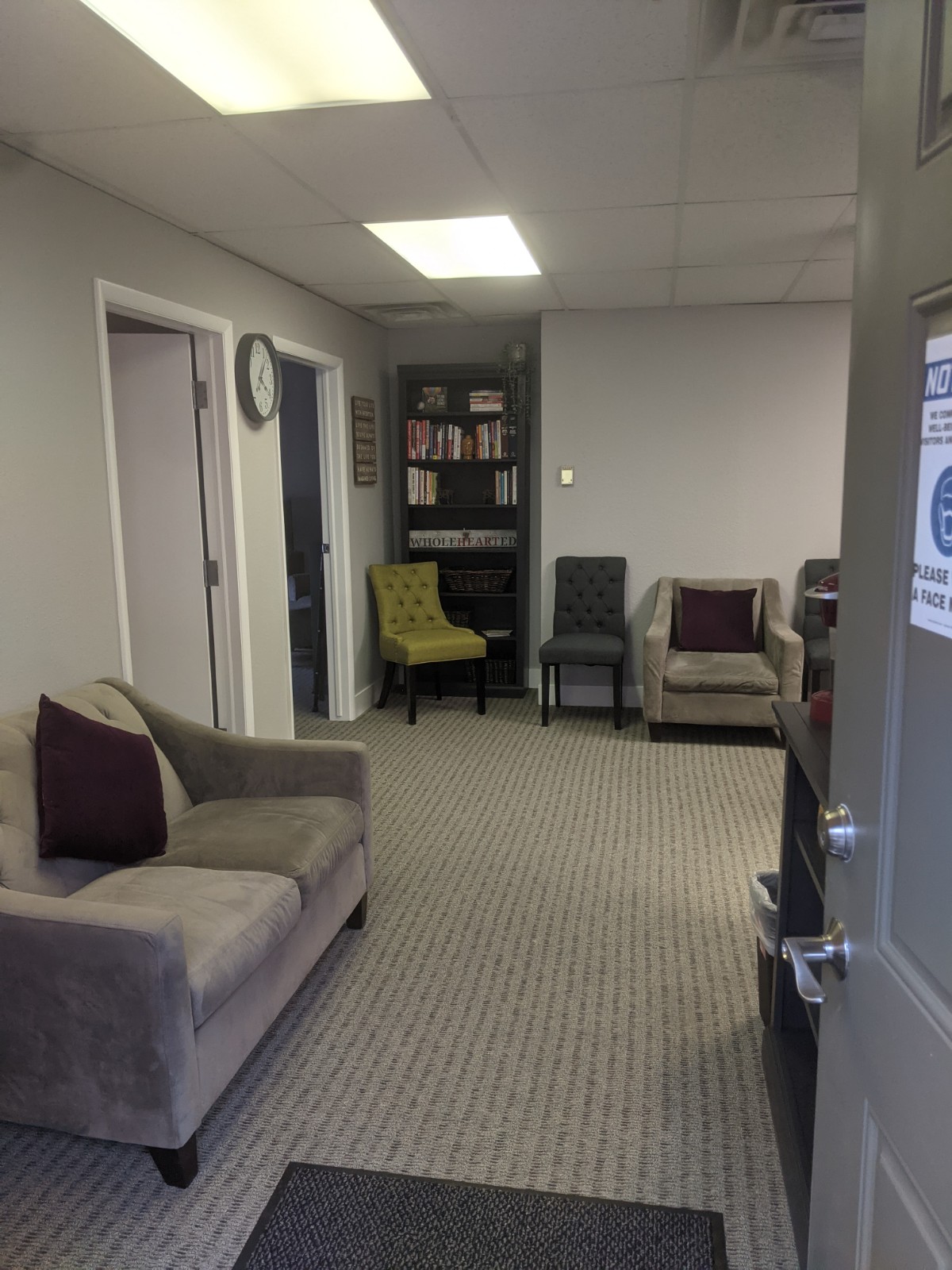